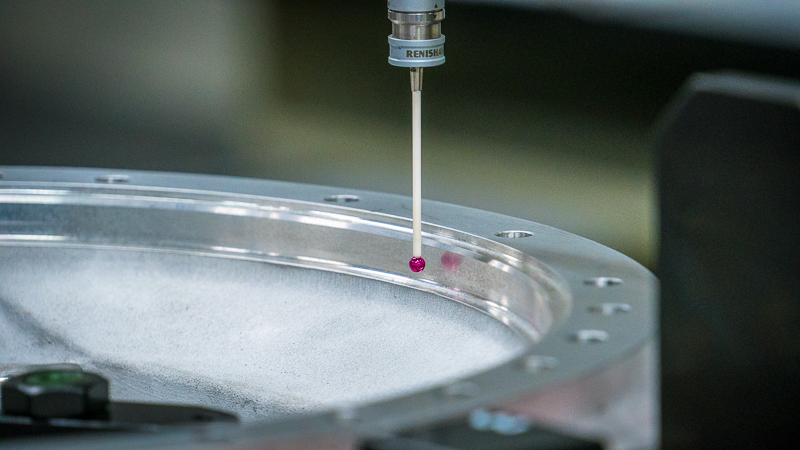 Since the first automobile assembly lines began to operate over a century ago, captains of industry have continuously sought more effective and efficient ways to produce their products. Process adjustments and upgrades to machinery during those early years gradually led to increases in production and a decline in product defects.
The machinery used during the early days of automobile production was quite impressive for the period. However, the leaps and bounds that have taken place in the evolution of automation equipment since then would mostly likely be unfathomable to the minds of the forefathers of the industry.
From Wrenches to Robots
The comparatively crude “hand assembly” methods of the past have now given way to robotic systems and computer-aided precision machining.
There will always be a need for some degree of human interaction, especially in the areas of programming, monitoring and maintaining automated machinery. However, due to improvements in the technology, industrial automation equipment has taken over many of the mundane, repetitive assembly line processes.
From robotic spot welding apparatuses to sophisticated radiator core builder machines, just about every facet of automobile production is now covered by automated equipment. In addition to advanced inspection techniques, — which include the use of high-resolution 3D cameras to comb through every inch of an assembled automobile — this special equipment greatly reduces the possibility of errors and defects.
If they were here to witness the speed and accuracy at which automobiles are produced these days, the automobile industry pioneers would be astonished.They would marvel at the evolution of the assembly process and take great pride in what their original ideas have generated.